When early predictors for who’s likely to win an election are based on fundraising numbers, it really does feel like cash is king–at least in campaigning. And campaigning is a constant.

We covered getting to know your reps. If you haven’t already, it’s easy to take some time to learn where their campaign money has come from.

The conversation on money in politics seems to rely heavily on OpenSecrets.org, the internet home of the bi-partisan Center for Responsive Politics. You can see candidates’ campaign finance summaries, get a refresher on wtf a PAC is, and learn about how money impacts politics (see: Citizens United). 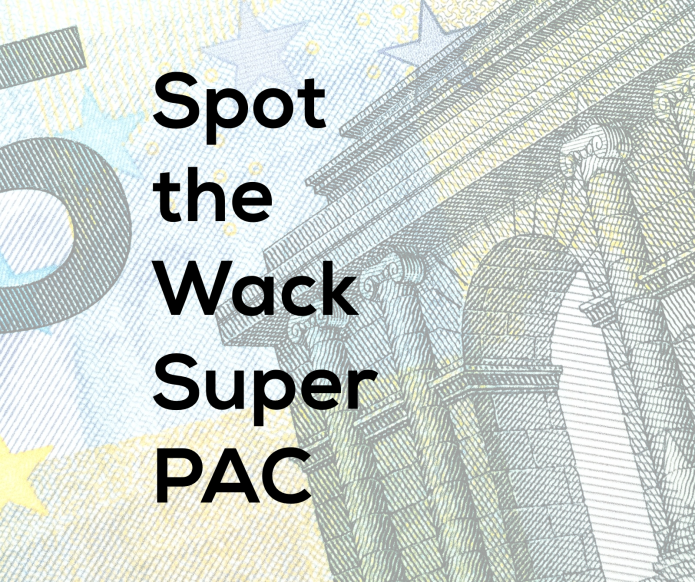 Original photo by Didier Weemaels (edited for this article)

TOP 10 THINGS EVERY VOTER SHOULD KNOW ABOUT MONEY-IN-POLITICS
which says:”Campaigns with money can reach voters — with commercials, flyers, mailings — more often and often more effectively. Candidates with minimal cash have a hard time just getting voters to recognize their name.”

“Even the National Rifle Association, which has given millions of dollars over the years to members of Congress, is feared more on Capitol Hill for its millions of members around the country than for the money it gives.”

Money might not be everything, but it’s certainly worth some attention. The Supreme Court has deemed it a vehicle for free speech and expression. And when the seat is up for grabs every few years, campaign financing is critical and constant.

Know where the money’s flowing for your reps and candidates. Note whether the sources of their campaign dollars align with their values on record. Anything amiss?

PS: You might see some brands you recognize, and start thinking about how your personal consumerism might be more political than you thought. More on that next!